Sisters and Misters of Song is a ‘non-auditioned’ vocal group that aims to provide opportunities for people of all ages to be engaged in singing songs, to improve their ability and confidence in group singing and to have the opportunity to provide entertainment for others. The focus is on inclusion of

all people and on working toward mass performances. The group’s age ranges from 30 to mid 80’s. From its outset the group has set up a culture of supporting individuals who join, providing a safe and social environment for all. Sisters and Misters perform songs from the 60’s through to current hits, and perform numbers from such diverse performers ranging from Beatles, Abba, Motown to Adele and Bruno Mars.

In 2011 the group appeared on national television in the talent show Australia’s Got Talent, they received a standing ovation from all 3 judges and subsequently were one of 48 acts Australia wide to go through to the semi-finals. The group’s number grew considerably as a result of this television appearance. They continue to spread the joy of singing to aged care facilities, retirement villages, hospitals, special need communities, markets, festivals, school fundraisers, charities, as well Rotary and Probus functions. As part of their charity work, the group has in the last few years raised over $72,000 for cancer research. Audiences comment on the group’s ability, under the leadership of Irene Bennetts, to interact with the patrons with their audience participation. 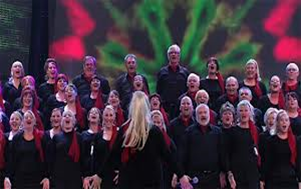 Take a look at our performance on
Australia’s Got Talent 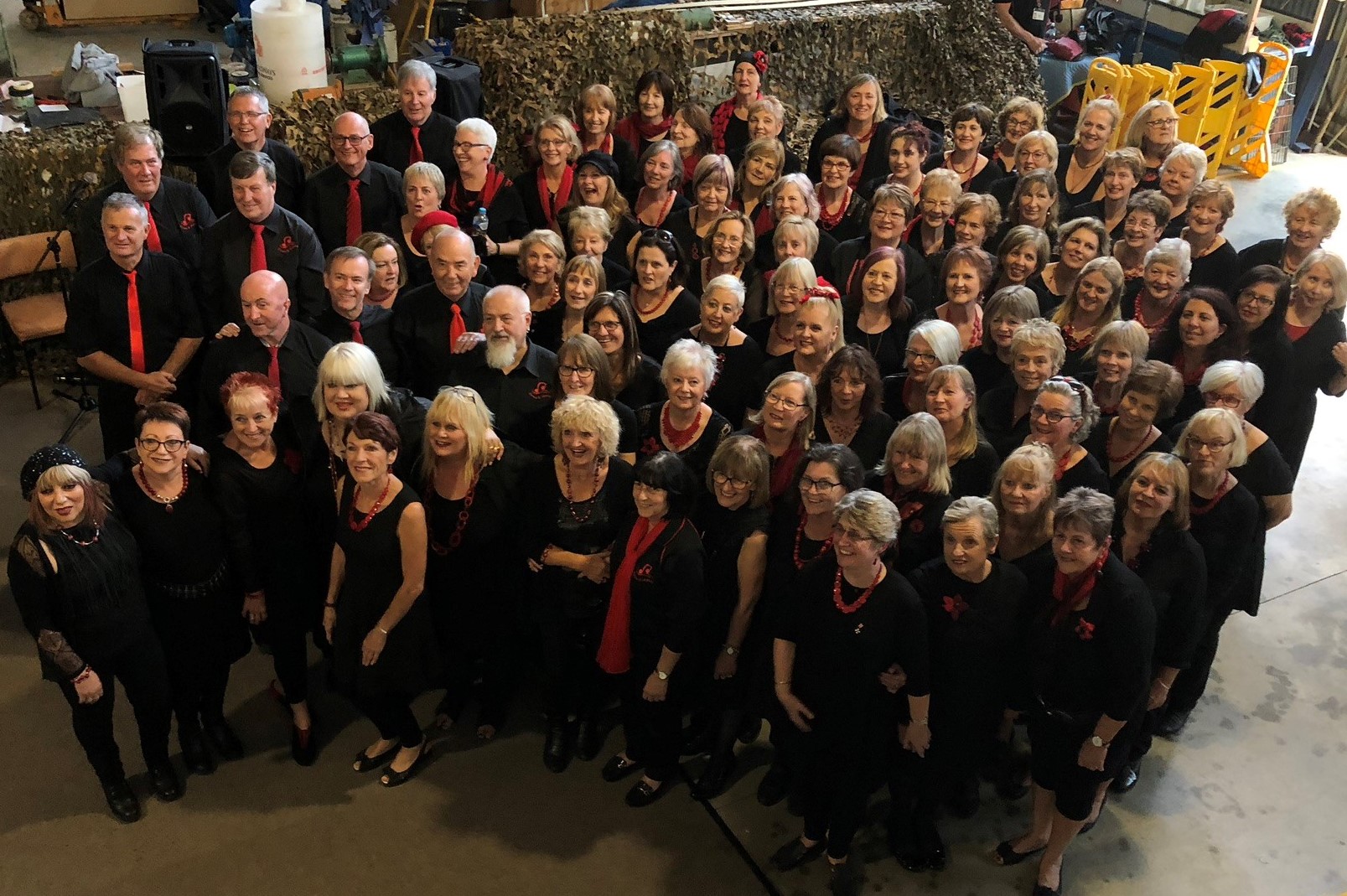